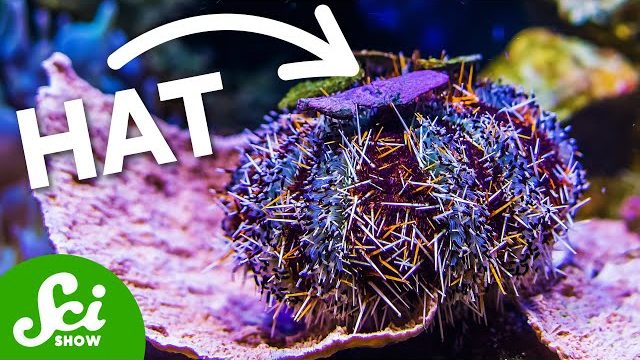 Phylum Echinodermata A sea urchin is any of approximately 950 living species of spiny marine invertebrate animals that belong to the class Echinoidea and the phylum Echinodermata. Sea urchins have a globular body and a radial arrangement of organs, as evidenced by five bands of pores running from the mouth to the anus over the test (internal skeleton).

Are sea urchins good for invertebrates?

Some species of sea urchins, such as the slate pencil urchin (Eucidaris tribuloides), are frequently seen for sale at aquarium shops. These shops specialize in the trade of marine invertebrates. In addition to being beneficial additions to an invertebrate tank, several species are highly successful in preventing the growth of filamentous algae.

Where do urchins live?

Urchins have a widespread distribution and may be spotted crawling around the bottom in waters all over the world. Their habitat consists of the sand and mud on the seafloor. However, several species may also be found living in deeper waters, even into the hadal zone at depths of up to 16,000 feet. 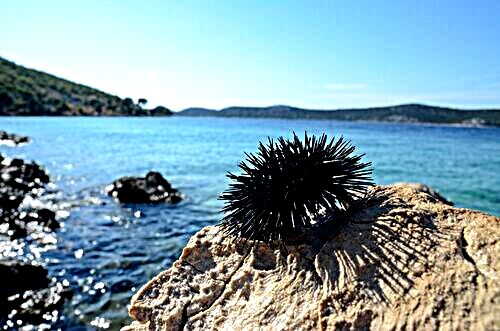