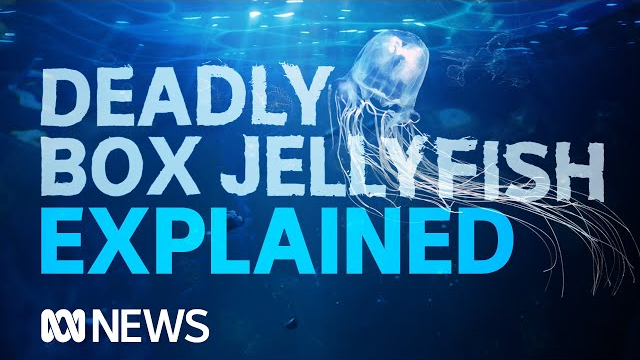 Habitat – Although these jellyfish may be found in oceans all over the world, the Indo-Pacific tropical area is often home to the most deadly variant of the species. The majority of species may be found in the Atlantic Ocean and the eastern Pacific Ocean, even as far north as California.

This is not an unusual occurrence. In addition to that, you may discover them in the Sea of Japan and the Mediterranean Sea. Additionally, the oceans surrounding Hawaii are home to three distinct species. The box jellyfish species Chironex fleckeri, Carukia barnesi, and Malo kingi, along with a few others, are among the most hazardous of their kind.

These are the species that are most commonly discovered in the Indo-Pacific area. Their stings have the potential to cause severe injury to human beings and should be avoided at all costs. They frequently result in fatalities as well.

Where do box jellyfish live?

The seas of Africa around Port Elizabeth are home to a species of jellyfish known as the South African box jellyfish. The jellyfish will often set up home at a depth of around 35 meters below the surface of the ocean. Additionally, it is known that the Copula sivickisi species makes its homes in the shallow, warm waters of the Pacific Ocean.

How was the box jellyfish formed?

It is quite difficult to comprehend the evolution process for Jellyfish as a whole, which includes the presence of the Box Jellyfish. This is due to the fact that the Box Jellyfish has been there for a very long time. Since jellyfish first appeared on Earth more than 700 million years ago, they have the ability to adjust to the various changes that have taken place since then.

The Box Jellyfish is easily distinguishable from other species due to the numerous characteristics that set it apart. Although there are certain hypotheses on the origin of this particular species, the truth is that we do not possess any knowledge on the subject. The vast majority of specialists agree that the Box Jellyfish had to defend itself against a variety of huge predators, which is likely the reason why its poisons are more potent than those of other species.

However, it is unknown why they have eyes, and only a very small percentage of species have them. However, it is thought that the development of their eyes as well as their sophisticated filtering mechanism were both products of the evolution process for this particular species of jellyfish.

Is a box jellyfish a cnidarian?

The box jellyfish is a false species of the jellyfish family. It is a kind of cnidarian invertebrate that has the appearance of a dome with tentacles that are turned upside down. Although the tentacles of certain types of jellyfish only look like very thin threads, they actually pack a significant punch.

Nearly every species of box jellyfish prefers to dwell in shallower waters, and their behavior is most similar to that of a regular fish. Box jellyfish are happiest in estuarine and coastal waters, where they may attain speeds of up to 1.6 kilometers per hour when swimming.

What are the different types of box jellyfish?

Chironex Fleckeri, sometimes known as the Australian Box Jellyfish Even though very little is known about the environment in which box jellyfish live, it is generally accepted that they reside in the estuaries of northern Australia. The Australian box jellyfish, also known as Chironex fleckeri, may be found in coastal seas as far south as Vietnam.

It is believed that the Australian box jellyfish does not exist anywhere else in the world outside of Australia, as its distribution is confined to the northern coastlines of Agnes Gulf and Exmouth. The movement of the Chironex fleckeri in its natural environment is believed to be controlled by the physical elements such as the time of day, the tide state, and the local meteorological conditions. 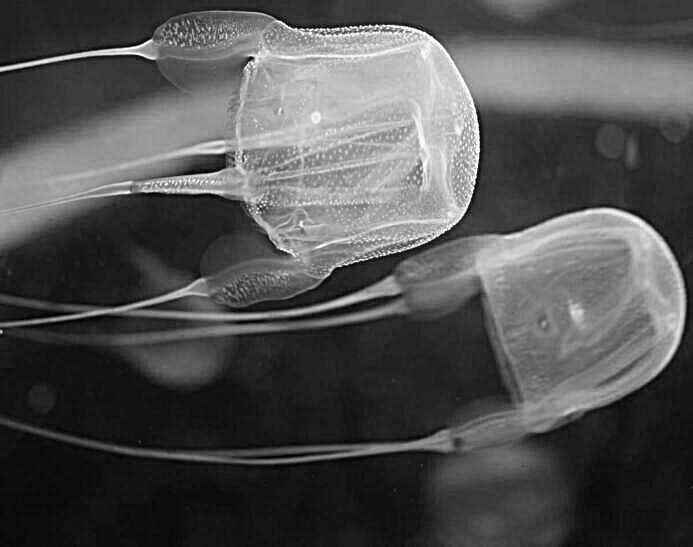