The Arabian Sea is one of the largest seas of the world. It is economically very important due to the presence of huge oil fields of Arabia. The sea is known for its generally dry weather along the Western coast and its long, deep sea routes free of islands and undersea ridges. During the Roman period, the sea was known as the Erythraean Sea to the European people. The ancient Vedic Indians called it “Sindhu Sagar”. The Arabs call it “Bahr al-Arab”. Learn some interesting and useful Arabian Sea facts. 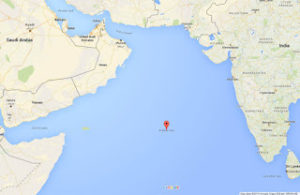 Map of the Arabian Sea from Google Maps 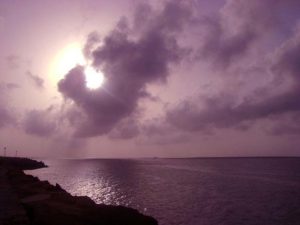 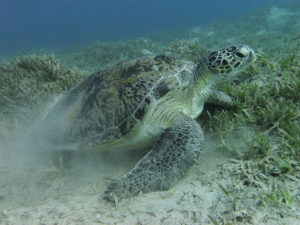